Only One Kind of Wine

Our decision to produce just one wine was more improvised than planned. We drew on our experience of our 2014 vintage when, due to very limited production, the precarious health of the vines and problematic ripening, we decided not to bottle the Cartizze separately but to combine it with the Prosecco in a single cuvée so they could help each other in this joint effort in such a complicated vintage. We were very satisfied with the result. So we decided to continue in this manner. For years we had focussed exclusively on the one Extra Brut version (with residual sugar varying from 0 to 3 g/l), the version we believed best represented our wine, but at the end of the winter, before secondary fermentation in the pressure tanks, we combined the wines from all our individual vineyards, which up to then had been left to age separately on their lees, in a single sparkling base wine. Our decision to produce a single wine does not mean we want to belittle the values of the individual vineyards or that we have lost faith in the superior quality of Cartizze. It is just a new way of looking at things. We now see the superior quality of the Cartizze, which every year stands out for its taste and mineral qualities, not as a separate entity but as something that completes and complements the different characteristics of the Prosecco from our other four vineyards. 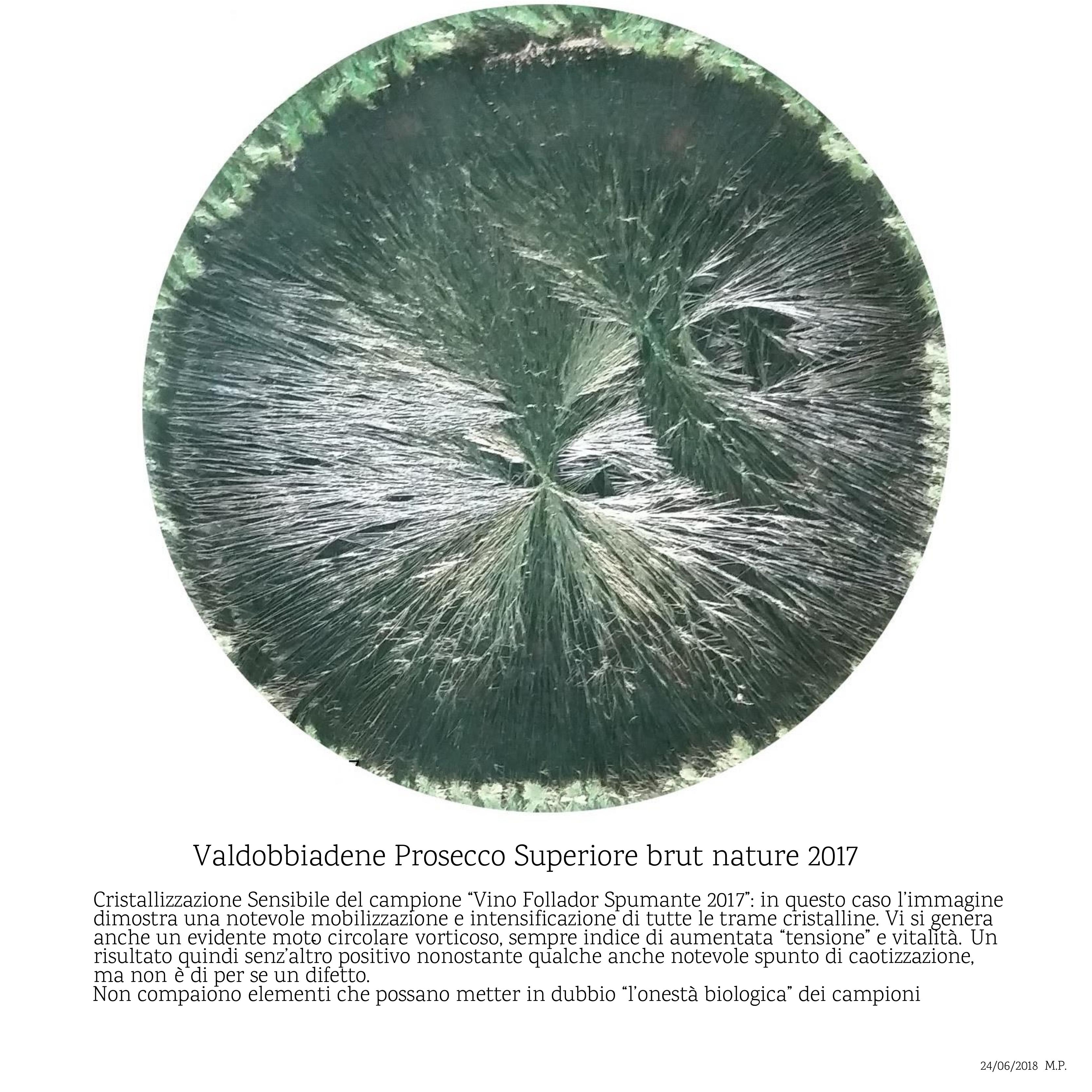 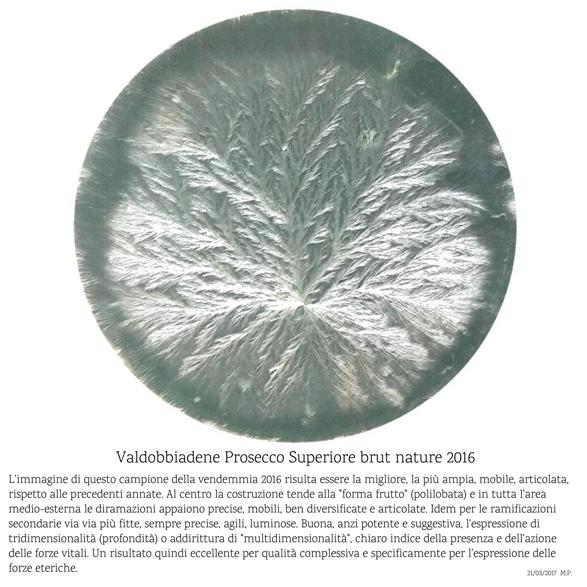 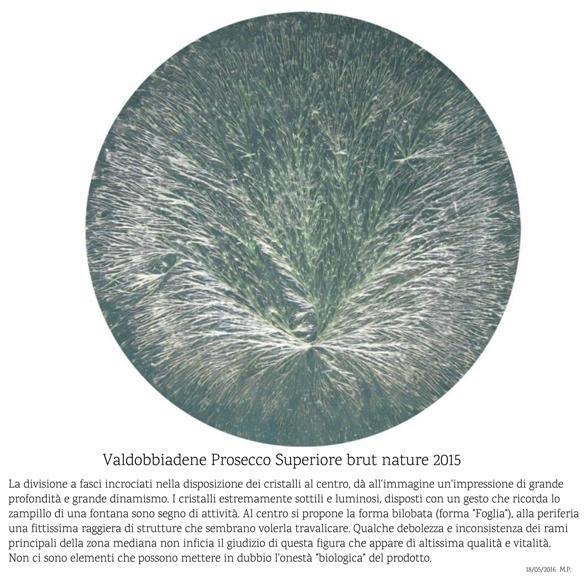