Upon finishing secondary school we two siblings decided to carry on the activity of our paternal grandfather, who had died in 1999. Our original 2 hectares under vines (1.5 of which in the Cartizze sub-area) saw the addition at a later date of another 2 hectares inherited from our maternal grandfather. All this land is suited to the cultivation of the Prosecco vine. Being inexperienced, for the first few years we relied on an external consultant who strongly influenced the expression of our wines, which, although free of defects, were somewhat flavourless and dominated by overwhelming fermentation aromas. They were wines with no character, which had undergone impoverishing and standardising oenological practices. The varieties of wine we were producing had quite high sugar residues (12 g/l in the brut, 17g/l the extra dry and 25 g/l the Cartizze dry). We were working for the market and not for ourselves. The number of bottles grew exponentially, which only seemed to confirm that this was the right way to work. We no longer had enough of our own grapes and therefore decided to buy extra ones from other farmers in the area.

In 2007, however, the urge to acquire a more intimate and personal relationship with our wines and our land became imperative and so we stopped working with external consultancy. Back in 2004 we had already started to take an interest in organic and then biodynamic farming. We felt the need to give our wines back their dignity and genuineness. We realised that to achieve this, respect for the life of the soil and the physiology of the plants had to take priority. Starting in 2005 we began to use biodynamic preparations. We don’t use fertilisers, we don’t weed and we let the grass grow naturally. We use mainly copper and sulphur and minimal synthetic chemical treatments to keep disease at bay.

From 2007 onwards the grapes have been harvested into small 15 kg crates, which are emptied directly into the press. With the 2010 harvest we stopped using once and for all enzymes to clarify the musts as well as selected and activator yeasts for the primary fermentation, which now occurs completely spontaneously. We drastically reduced racking, which is now carried out just once at the end of fermentation, leaving the wine to age on the fine lees in the tank for six months. We decided never to anticipate the start of secondary fermentation in the autoclave, which is normally induced between March and May. Starting with the 2007 vintage we decided that a part of our Prosecco would undergo secondary fermentation with the Classic method. Since the year 2020 we have decided to follow a single path, focusing on the traditional refermentation in autoclave which we feel is more expressive and able to tell the vine and the territory in a clearer and brighter way. We now produce just one Prosecco Extra Brut with no residual sugar content. From the 2016 vintage, we make a Still white wine (Vino bianco fermo) with the simplest bases. A daily wine for drinkability and sincerity. A choice born of the will to bring on the Extra Brut more complexity and elegance.

Respecting the natural physiology of the plant as well as the fertility and microbial life of the soil has ensured the development of a more flavoursome grape. Allowing the wines to ferment spontaneously has given them back their true varietal aromas with hints of the minerals to be found in the soil. With racking and clarification (with bentonite only when absolutely necessary) reduced to a minimum and no filtering before secondary fermentation, the end flavour is genuine and more full bodied.

Helped and supported by our parents in our decisions and daily work, our efforts over the years have been concentrated on obtaining wines that are as natural as possible without, however, denying those processes indispensible for guaranteeing the precise, clear-cut and refined expression we strive for. 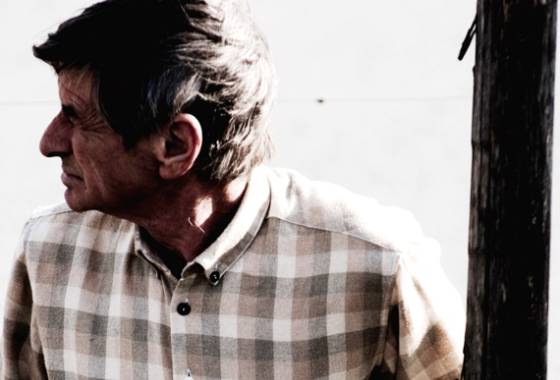